Definition – rebounding hyperglycemia in the setting of a undetected hypoglycemic event

Clinical Significance – It had been hypothesized that patients who had a hypoglycemic event during sleep would have rebound hyperglycemia due to the protective mechanism of the body to counteract this.  This would result in an undetectable change that would cause hyperglycemia in the morning.  This hypothesis has been proven wrong by numerous studies, but it is still a favorite among endocrinologists to pimp their students on.

History – Named after Michael Somogyi (1883-1971), who was a Hungarian American biochemist and received his doctorate degree from the University of Budapest in 1914.  He took a position as professor of biochemistry in 1922 at the Washington University’s Medical School in St. Louis, where later that year the first child with diabetes was treated with an insulin prepared by Somogyi himself.  His career work revolved around diabetes and theorized that insulin itself could causes unstable diabetes.  He published this paper describing the phenomenon that bears his name in 1938 in the Weekly Bulletin of the St. Louis Medical Society entitled “Insulin as a cause of extreme hyperglycemia and instability”.  He also went on to develop the test for serum amylase to help diagnose acute pancreatitis.  Dr. Somogyi died from a stroke on July 21st, 1971. 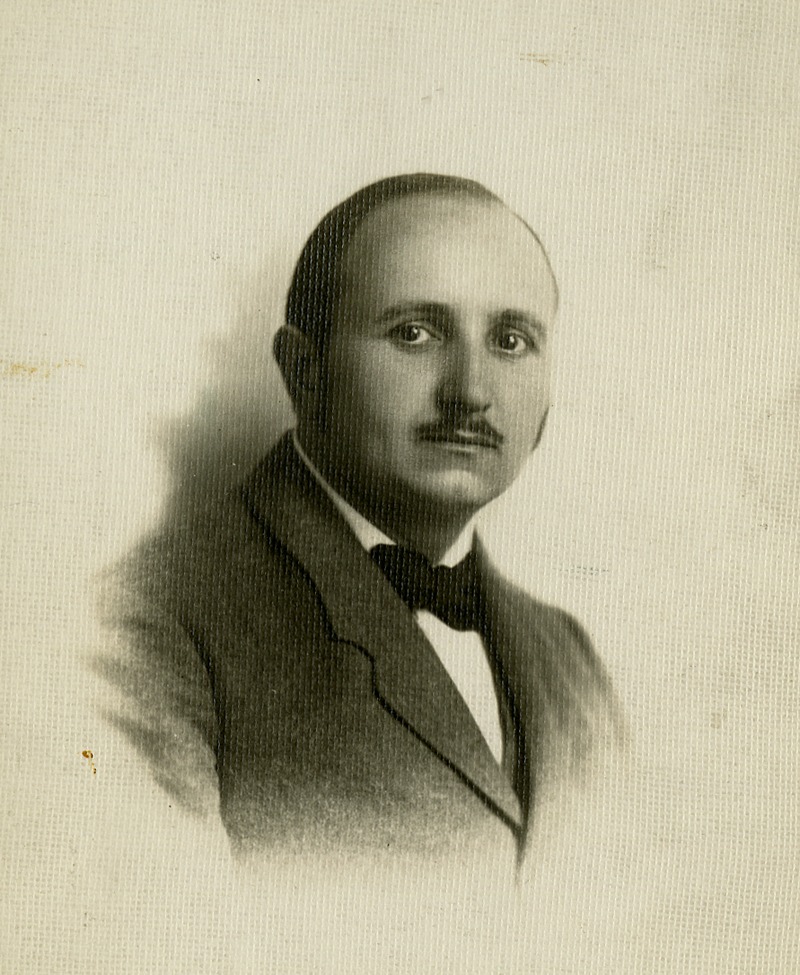