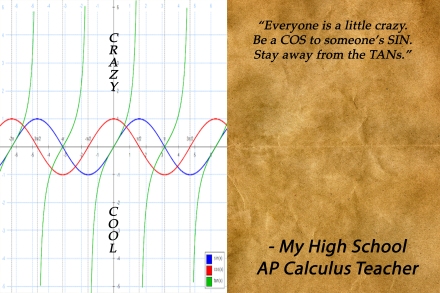 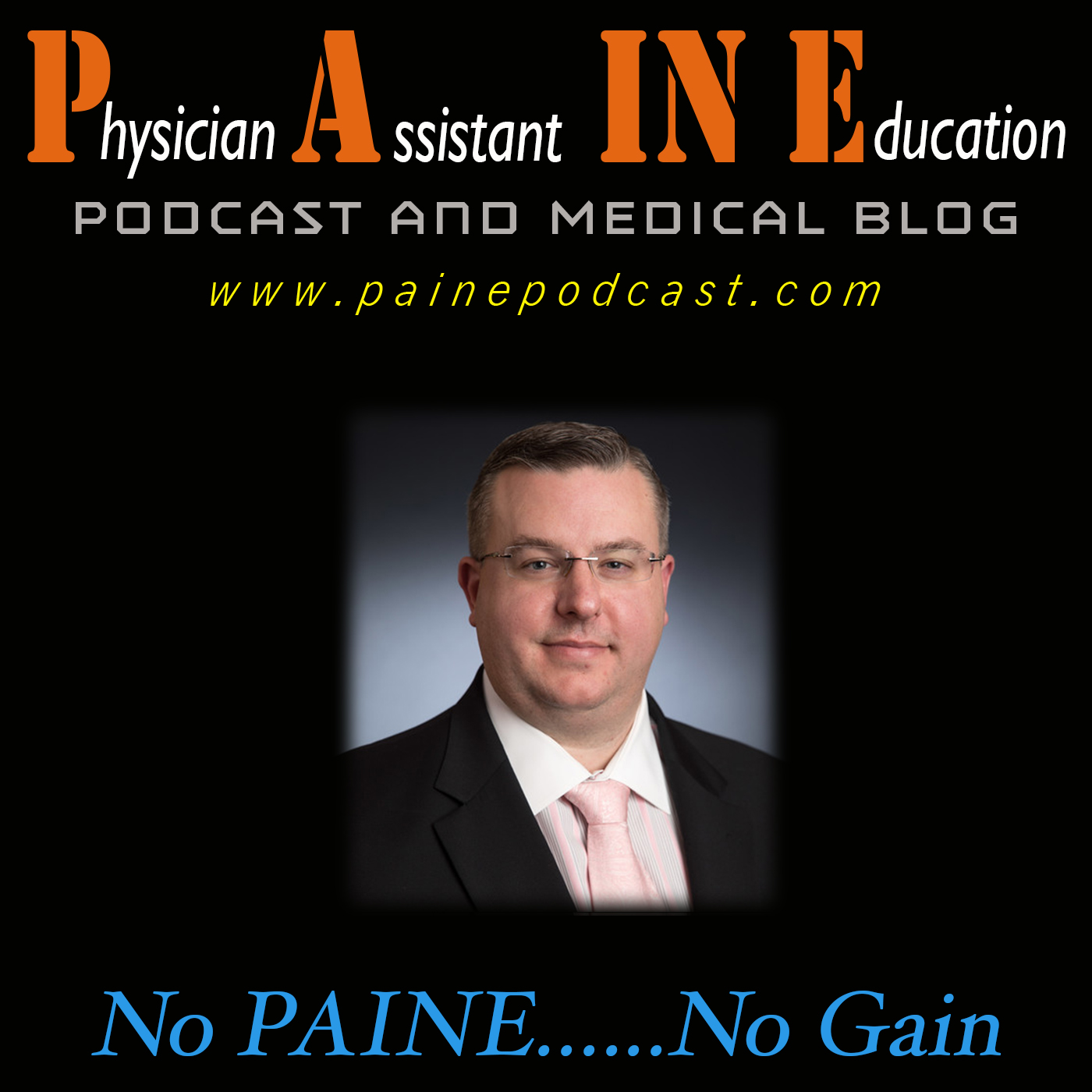 Short, quick review of PANCE topics with associated printable cards to include for your board review prep