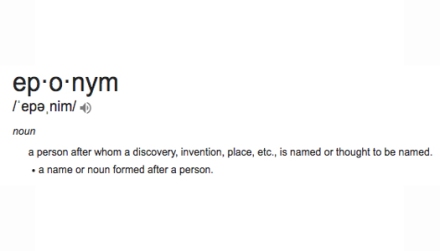 Definition – Stimulation of the cervix leading to contraction of the uterus through oxytocin release.

History – Given to Dr. James Ferguson, a Canadian obstetrician, in 1940 after he showed this physiologic effect in rabbits and postulated it to be true in humans.

Great review paper by one of my former students just got published! Nice work @emma.cotton.fowler !
#Accurate