Definition – Small, fluid filled cysts on the hard palate of newborns that are most commonly found along the median palatal raphae.

Clinical Significance – None.  These are completely normal and occur in 65-80% of newborns.  The are formed by epithelium that becomes trapped during palatal development. 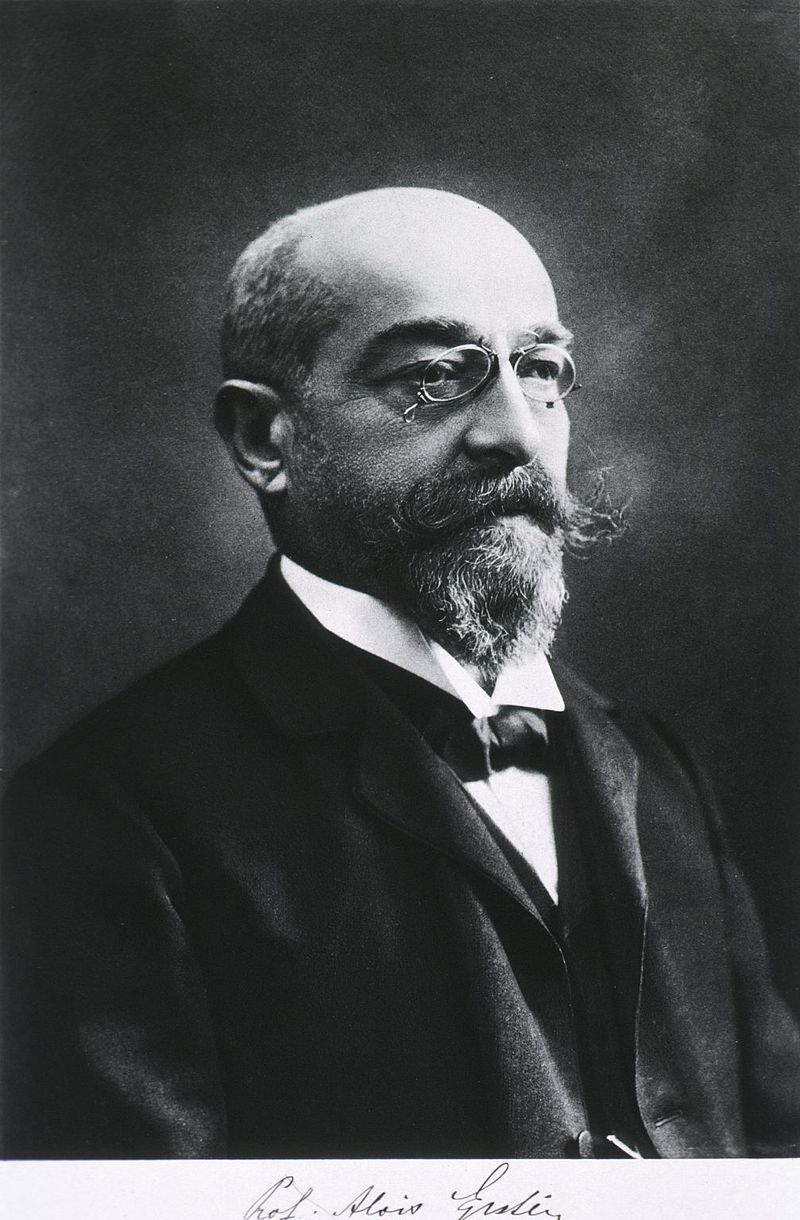