Definition – Autosomal recessive condition that causes impaired copper metabolism leading to intoxication due to a mutation in the chromosome 13q14 resulting in faulty ATP7B protein production. Clinical Significance – A rare, but devastating, disease if not identified early in its course.  It can effect multiple systems including:

History – Named after Samuel Alexander Kinnier Wilson (1878-1937), who was an American-born, British neurologist.  He received his medical degree from the University of Edinburgh Medical School in 1902 and studied neurology with Joseph Babinsky at the Salpétriére Hospital in Paris before relocating back to London for the duration of his medical career.   He is also credited with introducing the neuropsychiatric term “extrapyramidal” into the medical lexicon.  He described his eponymous disease in his 1912 medical dissertation where it gained its notoriety, but was first recorded in 1854 by Friedrich Theodor von Freichs. 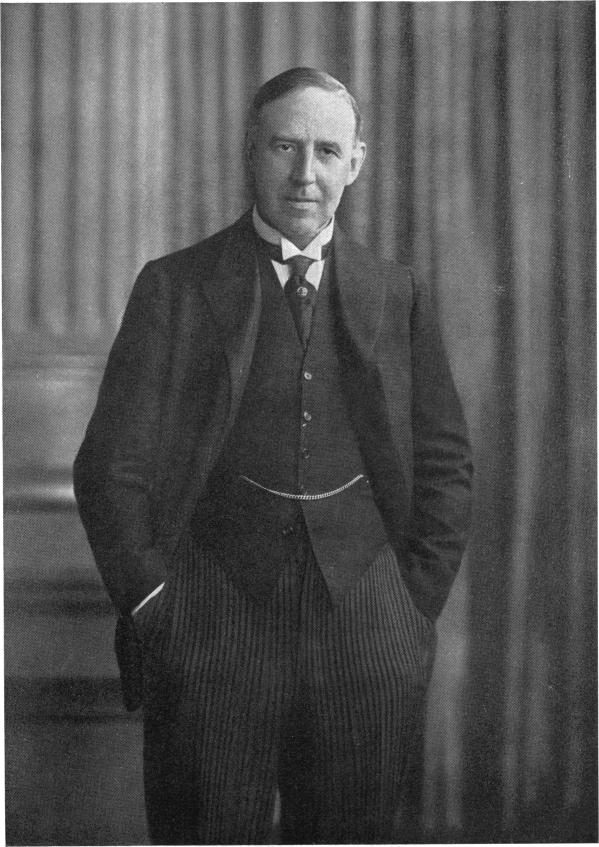 Beautiful day for training and strapping on the ol’ murder boots.
Sign of a good arm workout????