Definition – The most common childhood primary renal tumor and can occur due to a mutation in the WT-1 cancer suppressor gene on 11p13.  There are five clinical stages depending on anatomical findings and tumor cell pathology.

Clinical Significance – Current estimates are around 500 new cases in the US per year and can be associated with several other genetic conditions including, WAGR syndrome, Denys-Drash syndrome, and Beckwith-Wideman syndrome.   Most children, who are later diagnosed with a Wilm’s tumor, present with an asymptomatic abdominal mass easily palpable by the provider.   Ultrasound is the initial screening test of choice, though MRI can be help in staging.  A renal biopsy will confirm the diagnose and definitively stage the disease in order to select the best treatment modalities.

History – Named after Carl Max Wilhem Wilms (1867-1918), a German pathologist and surgeon,  who earned his medical doctorate from the University of Bonn in 1890.  He was a prolific surgeon and medical educator rising to the ranks of chair of surgery at the University of Heidelberg in 1910.  He published his findings of the renal tumor that bears his name in 1899 in the article entitled “Die Mischgeschwülste der Niere”.  There is some controversy on who identified this tumor first as Thomas Rance may have written on it in 1814, but it was not very specific and could be attributed to other renal malignancies.   Felix Birch-Hirschfeld and colleagues also identified and wrote on what they believed to the first description of this tumor, but Wilms’ manuscript seemed to be more broadly noted in the literature and eventually came to bear his name. 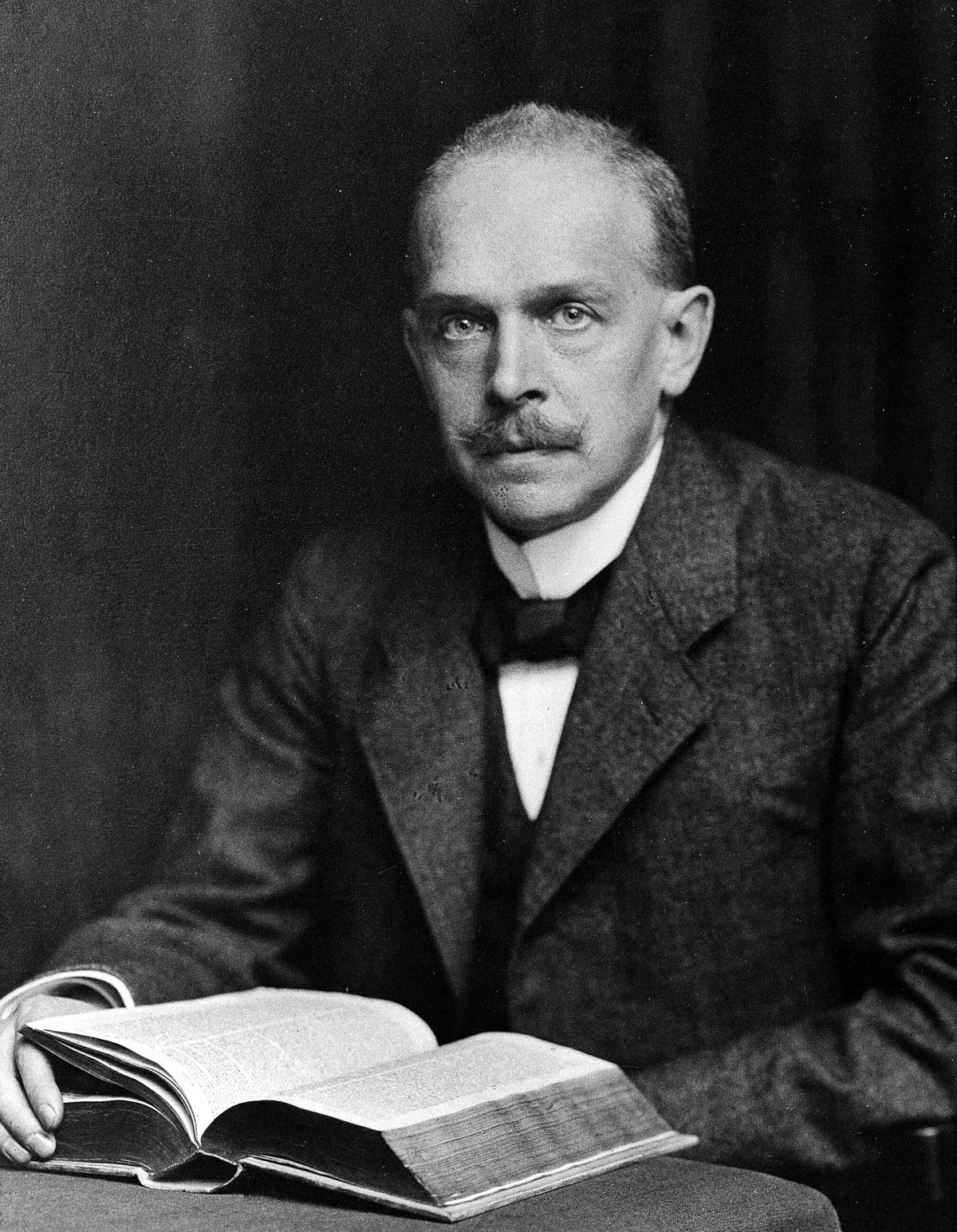