History – Named after Michael Ellis DeBakey (1908-2008), an American cardiac surgeon who received his medical degree from Tulane University School of Medicine in 1932.  He spent the majority of his career with Baylor in Texas and was prolific medical trailblazer and pioneered, among many others,:

In 2005, at the age of 95, he suffered an aortic dissection (for which there is the DeBakey classfication for) and became the oldest person to survive the operation.  He died 2 months before his 100th birthday.  Dr. DeBakey received so many awards and recognition that they are too numerous to count and is arguable one of the main reasons modern cardiac surgery has advanced to where it is today. 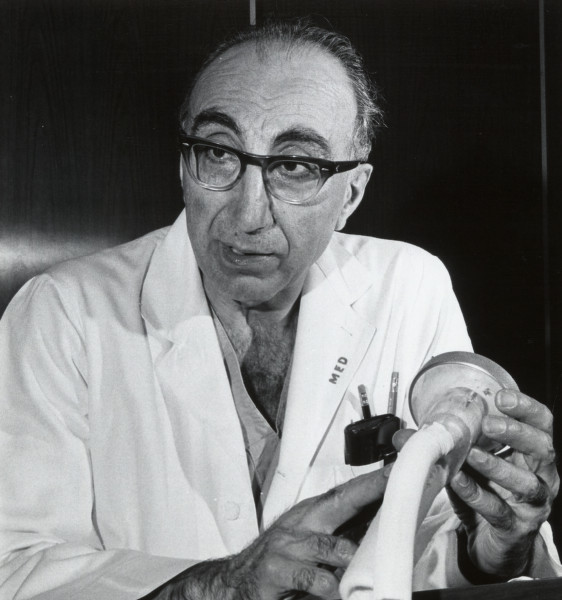 Another competition season in the books. Made some good progress from last year. I would like to do 4-6 games next year and turn a damn caber in a meet.
Got me some off season reading to do. I really would like to have a more consistent showing next year and looking forward to absorbing the knowledge from @kerryoverfelt and @zachary.riley