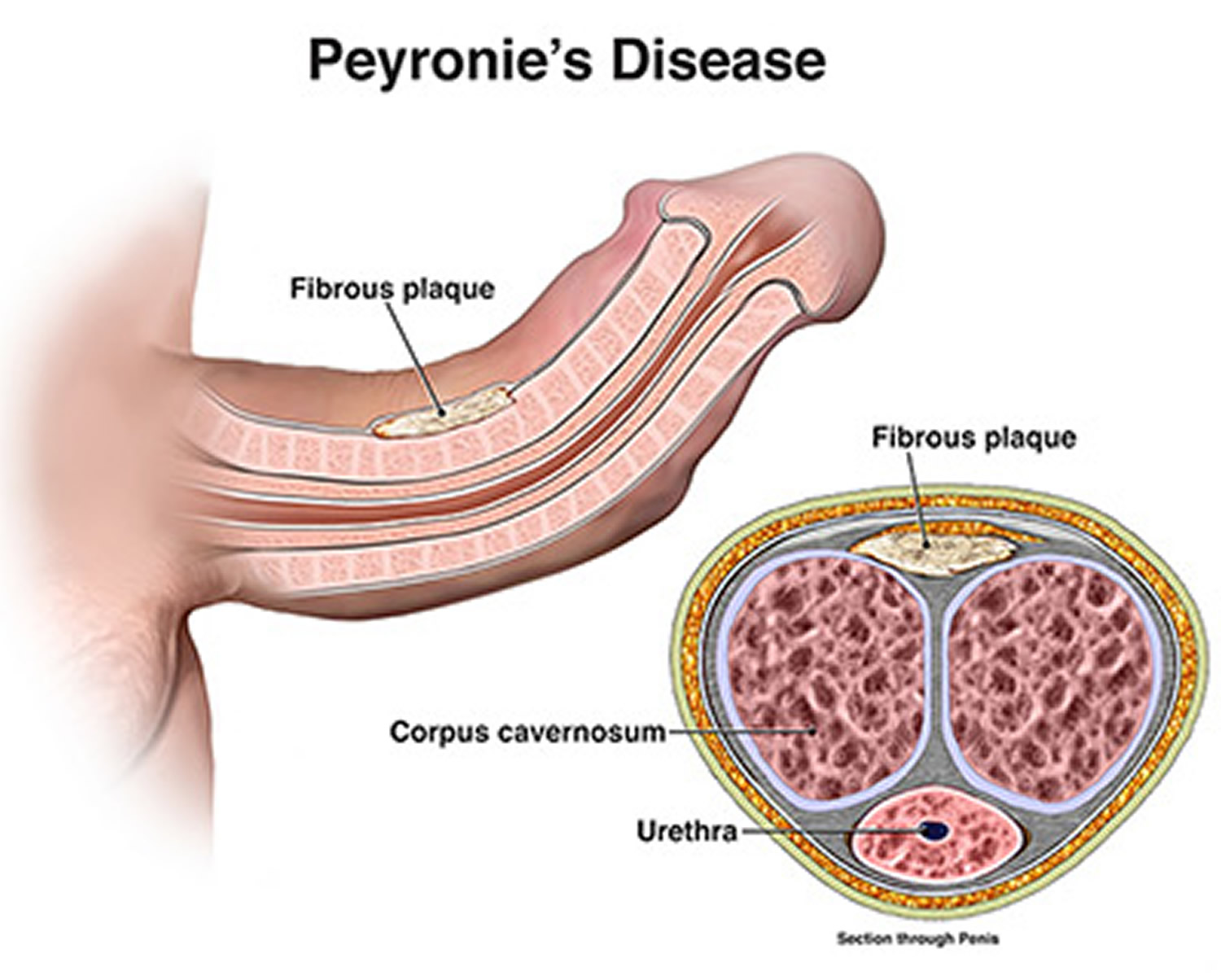 Clinical Significance – The pathogenesis of Peyronie’s disease is unknown and is postulated to be multifactorial.  Patients experience pain, penile deformity, and sexual dysfunction

History – Named after François de la Peyronie (1678-1747), who was a French surgeon and received his medical training as a barber-surgeon in Montpellier in 1695.  He continued his academic career teaching and practicing surgery and anatomy throughout France.  In 1736, he was appointed first-surgeon to King Louis XV and was instrumental in organizing formal training in the surgical arts and was a major force in the creation of the 1743 law that banned barbers from practicing surgery.  Also in 1743, he first described the eponymous disease in a book on ejaculation dysfunction where described “indurations of the cavernous bodies like rosary beads” leading to penile curvature.  His last name, lapeyronie, means litter stone because his father was a stone cutter.  Its a shame he didn’t pursue management of kidney stones as his claim to fame.

Weather cleared enough to get some sheaf tossing in this weekend. Technique is starting to feel better and the bag is felt like it was sliding nicely off the times. Still need to work on really stretching back and then following all the way through the release. Still hitting the heights I was at the end of training in September which is a good start. Got a new sticker for the van too.
PAINE #PANCE Postcard