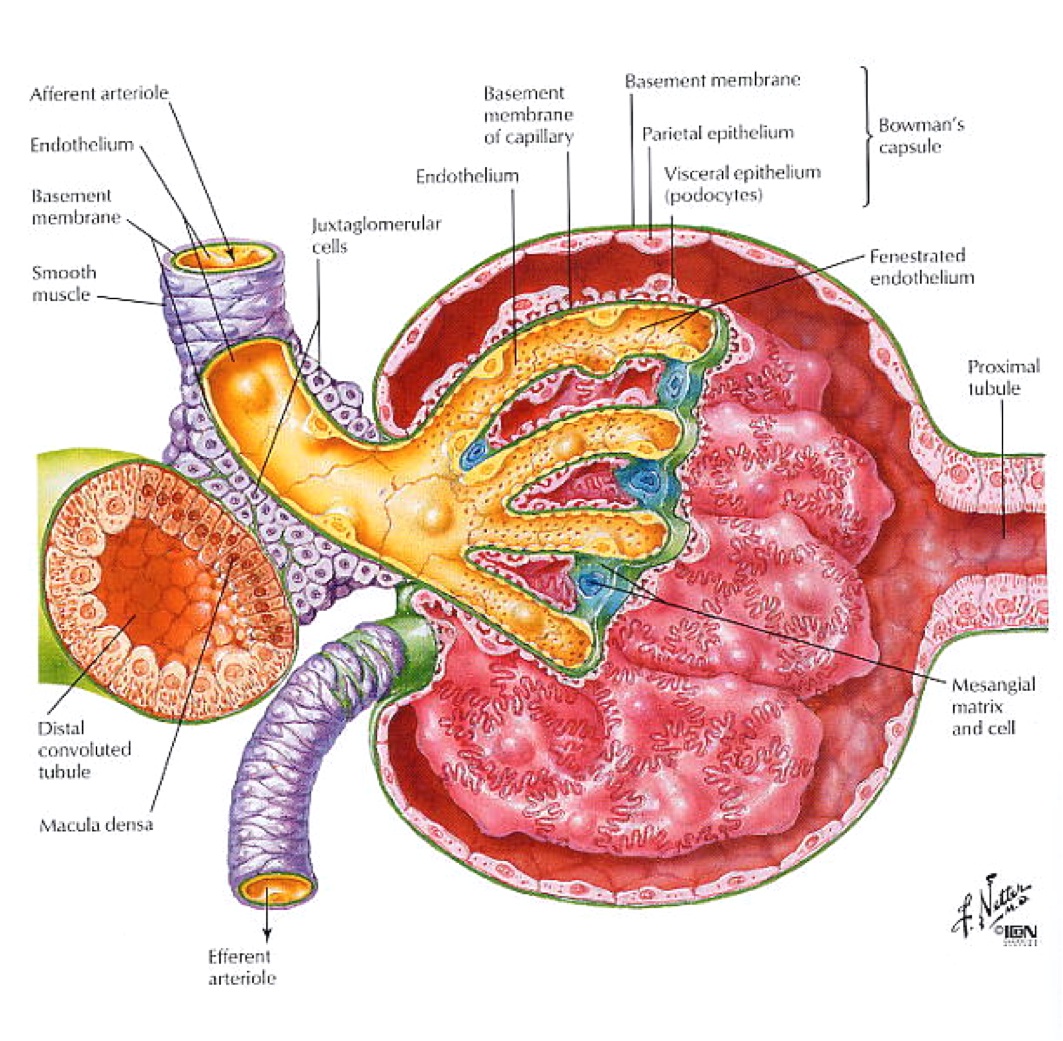 Clinical Significance –It is made up of two poles: a vascular pole (afferent and efferent arterioles) and a urinary pole (proximal convoluted tubule). Within the capsule, there is a parietal layer and visceral layer with a space in between.  This is where ultrafiltration takes place and urine is filtered from the blood.

History – Named after Sir William Bowman (1816-1892), who was an English ophthalmologist, histologist, and anatomist, and first identified this structure in 1841.  He published his findings at the age of 25 and was awarded The Royal Medal by the Royal Society of  London. PAINE #PANCE Postcard
A bit soggy out this morning so I decided to try throwing indoors with trakballs…….and I actually like it better than with a shot put. It mimics the stones much better and it keeps me thinking about throwing higher instead of out.