Definition – Refers to a pulse that is bounding and forceful, but also rapidly collapsing, resembling a Victorian water hammer toy.

Clinical Significance – This abnormality is due to increased stroke volume of the left ventricle and decrease in the peripheral resistance seen with aortic regurgitation.  Corrigan’s pulse classically refers to bounding carotid arteries and Watson’s water hammer pulse refers to radial arteries.

History – The two namesake’s for these findings are:

Sir Dominic John Corrigan (1802-1880), who was an Irish physician, received his medical doctorate from University of Edinburgh in 1825.  He was best known for his work ethic and experiments to further the knowledge of the symptomatology of heart disease.  He was also the first 5 time president of the Irish College of Physicians.  He published his findings of this pulse in 1832. 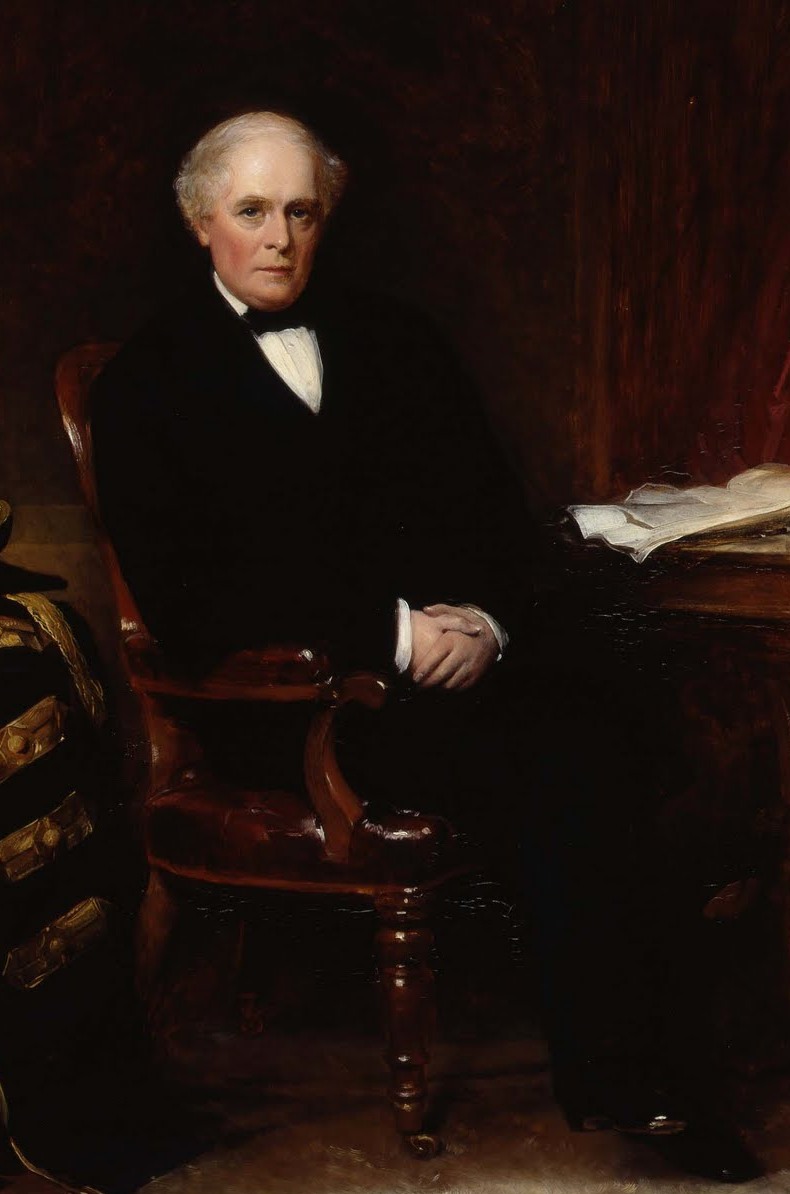 Sir Thomas Watson (1792-1882), was a British physician, received his medical doctorate from Cambridge University in 1825 and was inducted into the Royal College of Physicians in 1826.  He served as president from 1862-1866.  He studied and followed Corrigan’s work on the carotid artery findings in aortic regurgitation and studied the peripheral manifestations, which he published in 1844. 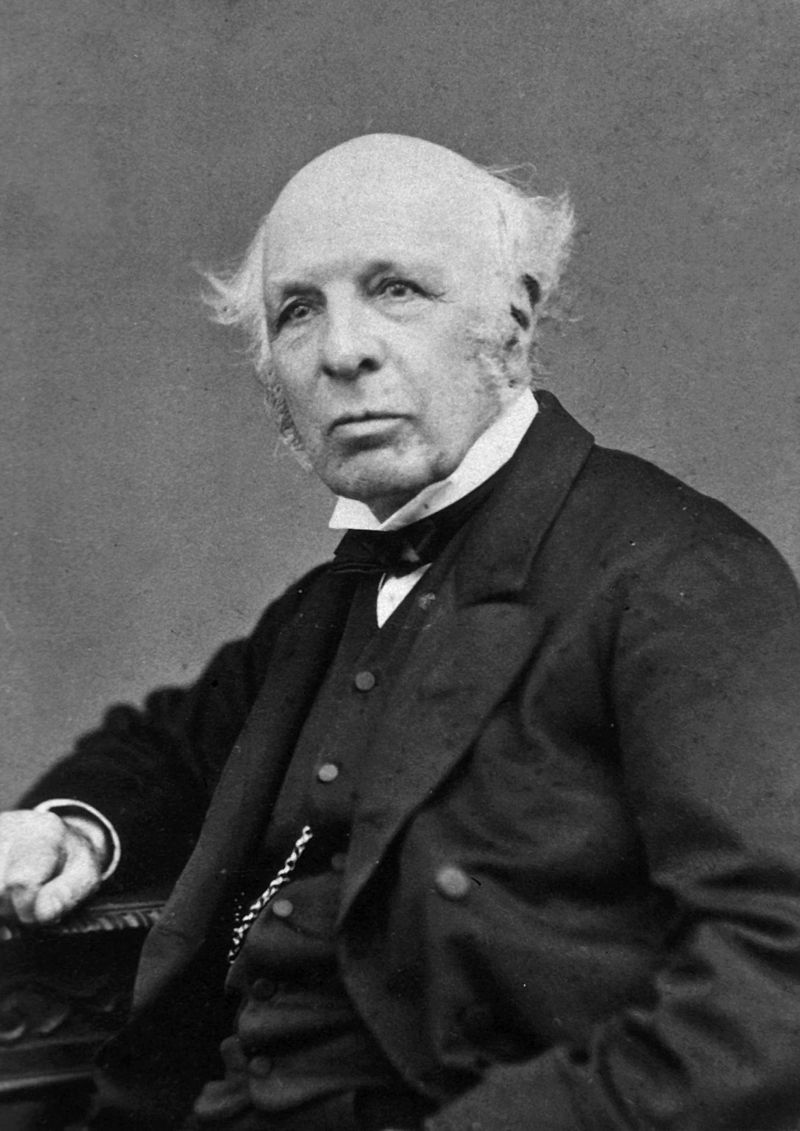