Polycystic ovarian syndrome (PCOS) can often be a clinical diagnosis due to the classic distinguishing features of hirsutism, obesity, menstrual irregularities, and infertility. What is the classic relationship between FSH and LH in a patient with PCOS?

The classic relationship between LH and FSH in PCOS is > 2.5:1.

LH secretion is elevated, while FSH secretion is the same, or even decreased. LH stimulates theca cell proliferation and secretion of androgens, but there is insufficient FSH to stimulate granulosa cells. Although this is classically seen, LH:FSH is NOT used in any diagnostic criteria for PCOS.

Clinical Significance – Most commonly arising from a gastric adenocarcinoma, but can occur from any metastatic cancer. 80% are bilateral and commonly manifest as pelvic pain, bloating, ascites, or dysparunea. Occasionaly, these tumor can be hormone producing and cause abnormal menstrual bleeding, hirsuitism, or virilization.

History – Named after Friedrich Ernst Krukenberg (1871-1946), who was a German physician and received his medical doctorate from the University of Marburg.  He was actually studying to become a ophthalmologist, when he happend to be spending time in the pathology lab under Felix Marchand.  It was in this department that Krukenberg described a fibrosarcoma of the ovary (using sections from tumors Marchand had found in 1879) and published his findings in an article entitled “Über das Fibrosarcoma ovarii mucocellulare (carcinomatodes)” in 1896 at the age of 25 as part of his doctoral thesis. He spent the rest of career in his hometown of Halle, Germany practicing as a ophthalmologist. 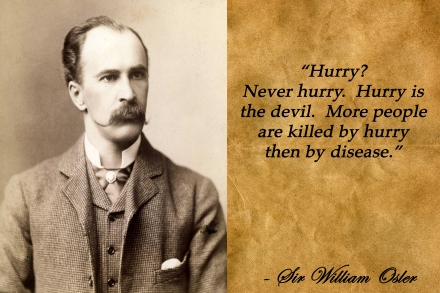 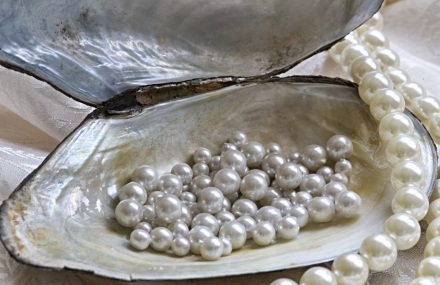 Polycystic ovarian syndrome (PCOS) can often be a clinical diagnosis due to the classic distinguishing features of hirsutism, obesity, menstrual irregularities, and infertility. What is the classic relationship between FSH and LH in a patient with PCOS?

Definition – 8-10cm transverse (slightly arched) incision made 2-3cm cephalad to the pubic symphasis. The rectus sheath is then retracted cephalad and the rectus abdominis muscle bellies are divided longitudinally to enter the peritoneum

Clinical Significance – This is the primary incision for cesarean sections because it follows the Langer Lines and can achieve excellent cosmetic results. There are also decreased rates of postoperative pain, fascial dehiscence, and incisional hernias noted.

History – Named after Hans Hermann Johannes Pfannensteil (1862-1909), who was a German gynecologist and received his medical doctorate from the University of Berlin in 1885. He was an extraordinary surgeon and teacher and published extensively on many gynecological conditions. In 1900, he published an article describing the the advantages of his eponymous transverse fascial incision for gynecologic laparotomies. Dr. Pfannensteil unfortunately died from septicemia at the age of 47 after injuring his finger draining a tubo-ovarian abscess.

You have just assisted with a relatively uneventful spontaneous vaginal delivery of a 38-week newborn to a 29-year-old G1P0001 mother. During your immediate, postpartum maternal assessment, you notice a large amount of vaginal bleeding persisting.

Definition – Series of four distinct actions to systematically determine the lie and position of the fetus in utero:

Clinical Significance – These are now an antiquated way to determine fetal positioning to predict difficult deliveries or need for cesarean section. These have largely been replaced by obstetrical ultrasound.

History – Named after Christian Gerhard Leopold (1846-1911), who was a German gynecologist and received his medical doctorate from the University of Leipzig in 1870. He spent the early part of his career teaching midwifery at the Frauenklinik in Leipiz before taking a professorship at the University of Leipzig in 1883. Later that same year, he took over as the Director of the Dresden Royal Gynaecological Infirmary and by the end of his tenure developed it into a leading hospital in Germany. He published his eponymous maneuvers in several articles (first in 1894) in the journal Archiv für Gynäkologie, for which he was a co-editor.

You have just assisted with a relatively uneventful spontaneous vaginal delivery of a 38-week newborn to a 29-year-old G1P0001 mother. During your immediate, postpartum maternal assessment, you notice a large amount of vaginal bleeding persisting.

Other Known Aliases – round ligament of the uterus, ligamentum teres uteri

Definition – These are the lateral attachments of the uterus that originate at the uterine horns and extend out immediately below and in front of the fallopian tubes.  They also cross the external lliac vessels before entering the inguinal canal. 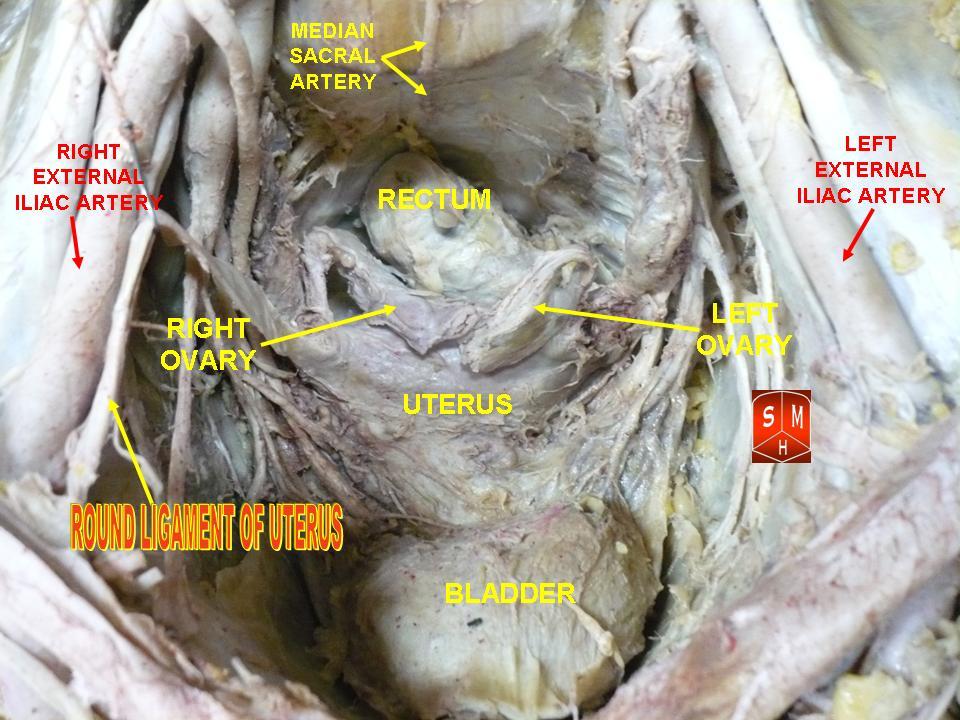 History – Named after William Hunter (1718-1783), who was a Scottish anatomist and obstetrician, and was the younger brother of John Hunter (an even more famous anatomist).  He studied extensively on anatomy, with particular interests in obstetrical anatomy, and was also appointed as the chief physician to Queen Charlotte in 1764.  His namesake ligaments come from his posthumously published textbook An Anatomical Description of the Human Gravid Uterus in 1794. 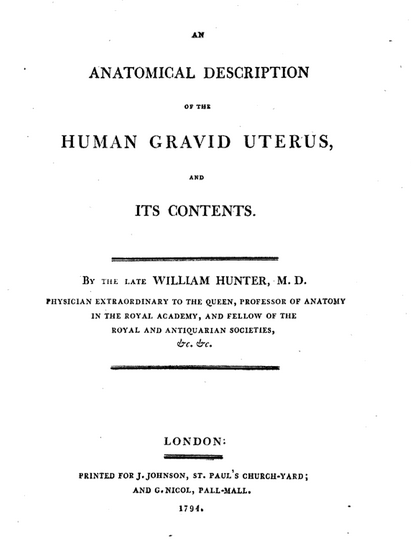 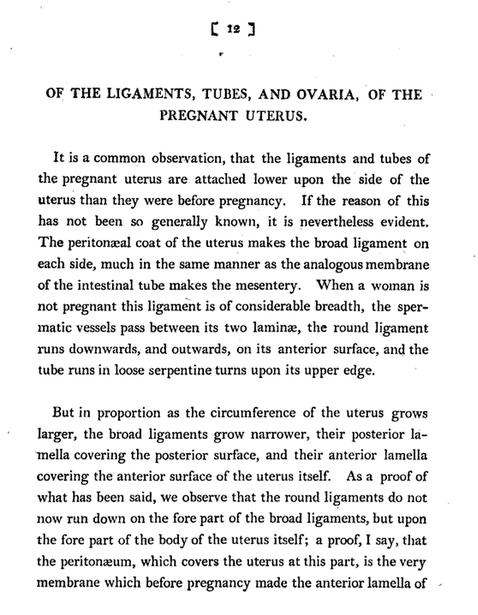 32yo, G2P2002, who presents to your practice for her annual well-woman examination.  She has recently moved and is establishing care.  She can’t recall the last time she had a pap smear performed, but is “pretty sure” it was more than 3 years ago.  She does not smoke, has no significant FH for GYN malignancies (cervical/ovarian/breast), and is otherwise healthy.  Pap smear performed in the office was cytology negative, but HPV positive.

For women ≥ 30 years of age with a cytology (-), but HPV (+) pap, you really have two options depending on your access to testing: 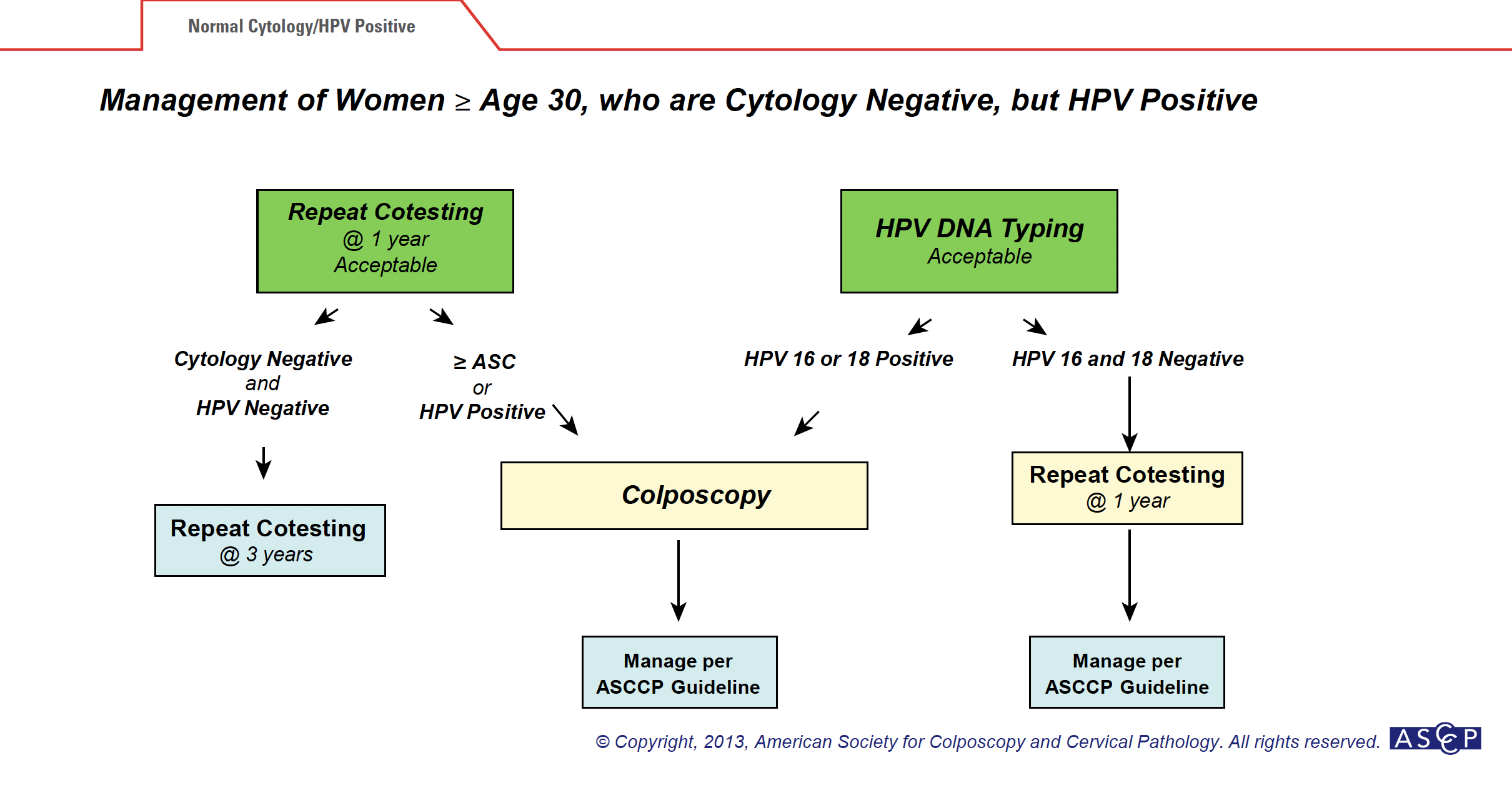